With the lockdown and work from home scenario, the demand of group calls is skyrocketing. Zoom, Houseparty and Duo leading the market as of now. But king of all chat apps is getting into the game.

WhatsApp is the most popular chat service in the world with 2 billion users worldwide, and now the WhatsApp is increasing its group call limit to eight people.

This feature is already rolled out to many beta users. As reported, it requires all of the participants to be on the latest version of the app. 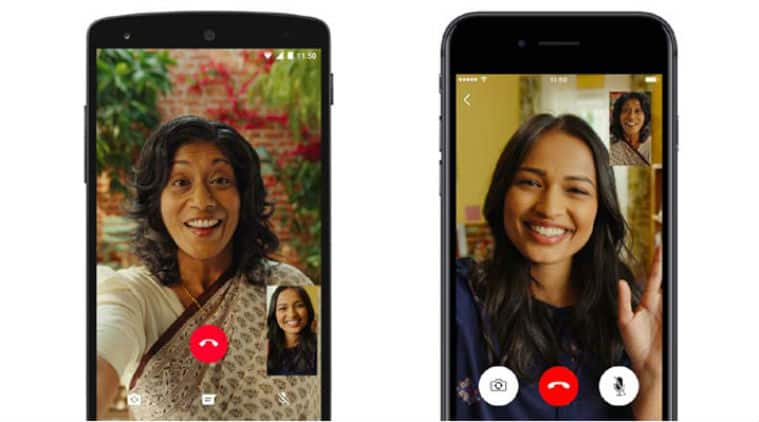 WhatsApp is mostly used personally, to connect with friends and family. Now with this feature rolling out, the experience will be even better.

It is not certain if this feature will be added to the non beta version of whatsApp. It takes a lot of testing and bug removal before its rolled out to the general public.