Amid this world under lockdown we have some new launches in this week. OnePlus 8 and OnePlus 8 Pro were launched on 14 April 2020. According to OnePlus, both pro and non-pro models will be sold online via amazon and through the offline stores as well.

Below are the spec configuration and prices for all the models of OnePlus new launches : 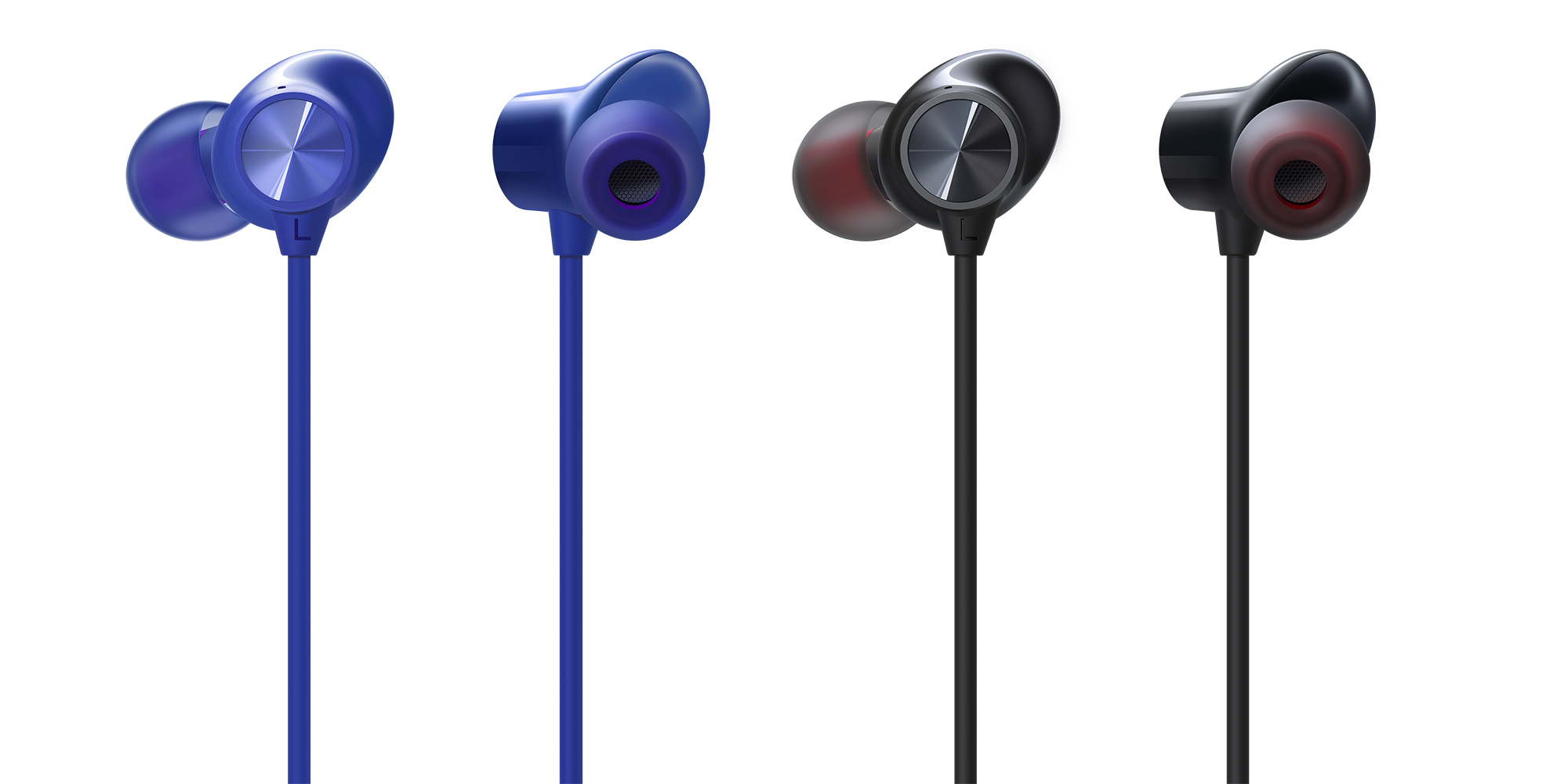 In terms of specification, they have 9.2mm dynamic driver apart from super bass tone. The latency is now reduced to 110ms. Weighing 28gm they now have a range of 10 metres, Bluetooth v5.0, USB Type-C port, and 3 silicon earbuds in the box. 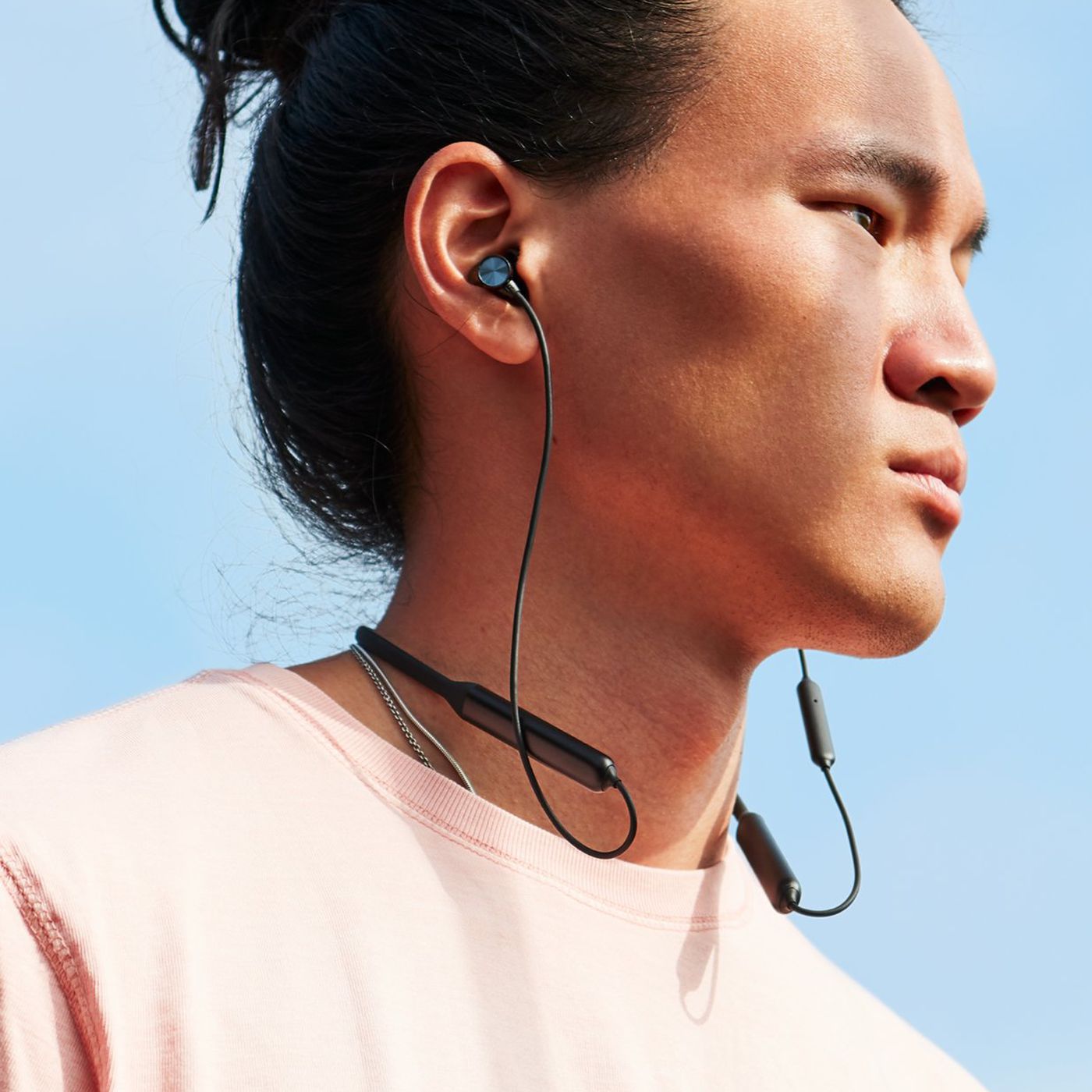 Bullets are fairly priced unlike the OnePlus 8 itself. OnePlus has slowly made the transition from flagship killer to being a flagship on it’s own. Still the price remains debatable as Indian smartphone users enjoy the show and americans start complaining. US pricing for OnePlus 8 starts at $699 (Rs 53,000) and OnePlus 8 Pro starts at $899 (Rs 68,000). Much higher than the Indian prices.

OnePlus 8 and OnePlus 8 Pro will go on sale in the month of May.

Related Topics:
Up Next